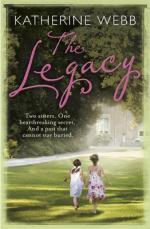 Katherine Webb’s The Legacy is set in Wiltshire, in and around the large, ancestral family home where twins Beth and Erica Calcott spent their childhood summers with their grandmother, and which they are now in the process of inheriting after her death. But this idyllic country home houses many generations of family secrets. As Beth and Erica begin sifting through their grandmother Meredith’s possessions, they uncover half-forgotten truths from their own childhood as well as tragedy that spans a whole century of bitter Calcott women, stemming from irreversible choices made by their great-grandmother Caroline in her unexpected pre-war life on a cattle ranch in Woodward County, Oklahoma.

It is, as another reviewer so aptly put it, one of those multi-generational family sagas that I am such a sucker for. Webb writes beautifully, hauntingly and effortlessly. It is definitely not, as the front cover unfortunately suggests, chick-lit or a throwaway, easy beach read. It’s a fantastically written, suspenseful, tragic and deeply affecting novel which strikes chords that have continued to reverberate long after I laid the book down. My favourite chapters, and those through which I think the book’s originality really shines, are those told from Caroline’s point of view: her loving marriage to Corim and subsequent upheaval from glamorous 1900s New York to the bare, sweltering, harsh “gaping landscape” (205) of dusty Oklahoma; her struggle to become accustomed to the “unbearable” (205) life away from civilisation and alongside strangers; her transition from happy, bright-eyed city girl to broken and battle-hardened old woman who bestows suffering and resentment on her own daughter, and fails to give or inspire any tenderness in her grand- or great-grandchildren. 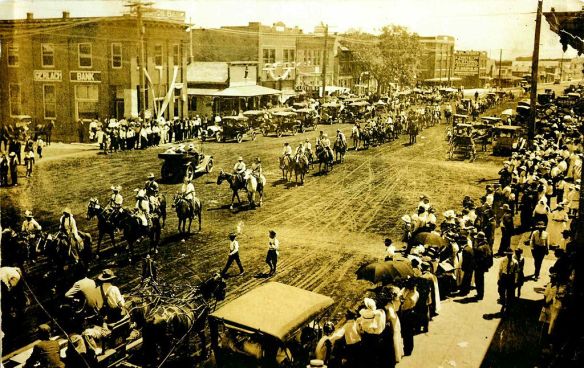 For a reading challenge themed around characters’ relationships with place and space, this novel is perfect. Its pages are filled with “dizzying” (205) descriptions of the fear, difficulty, loneliness and thorough psychological pain of adapting to unfamiliar and unfriendly environments: 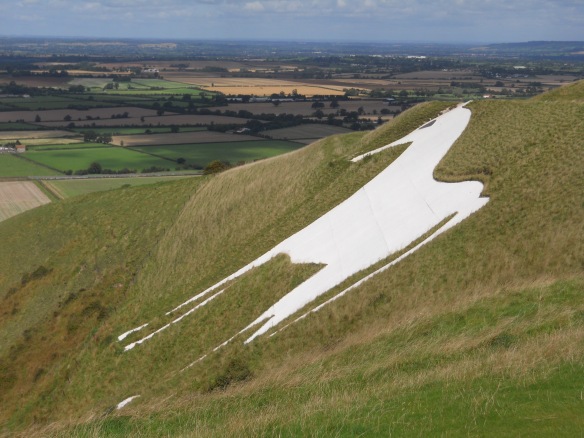 One of the famous chalk carvings in the Wiltshire hills

Aside from the house being the Calcott family seat, Webb also describes its setting in the ancient Wiltshire landscape, the “chalk downland, marked here and there by prehistory, marked here and there by tanks and target practice” (13). The house and the lonely hills surrounding it seem equally haunted, and yet separate: the house exists in its own sphere, its gates closed to the outside village and locality. Its particular history and its particular tragedies cut it off entirely from everything and everyone else. As a reader, the house’s world is mesmerising.

Overall, it may not give me much insight on Wiltshire, but this is a book I would recommend to any reader, as one that is part romance, part suspense-thriller, part western and wholly gripping. Don’t be put off by the old-family-home-filled-with-secrets cliché: this novel turns out to have so many more levels than that, and so much originality. Most refreshing and pleasing of all is Webb’s writing style: I can’t wait to read some of the other things she’s written. For now, a whole-hearted 5/5 stars.

Next time I’ll be reviewing After Phoenix by Martine McDonagh for Bristol. Get reading and join me later!